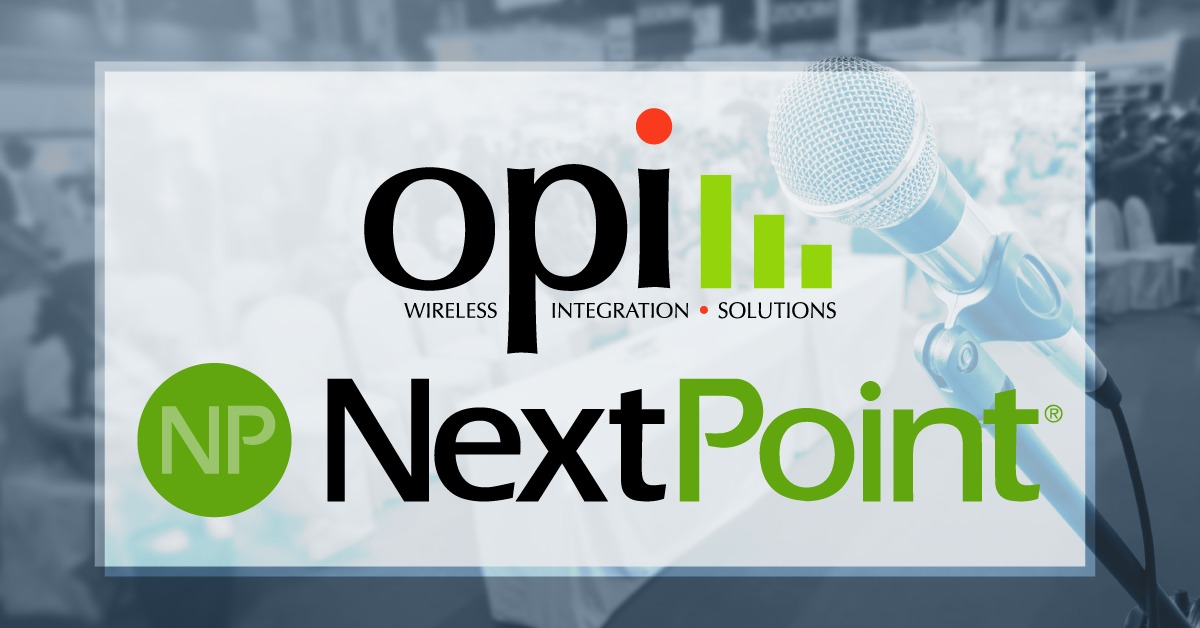 Optical Phusion, Inc. (OPI) will be attending the 2021 Nextpoint Conference from Sunday, Oct 17, 2021 through Wednesday, Oct 20, 2021 in Phoenix, AZ. At the conference, OPI will have a presentation table for our featured solutions and hardware, and a one-on-one booth and presentation Board Room to schedule meetings. We hope to see you there!

Together with our partners, Zebra Technologies and Strongpoint, OPI offers industry-leading Click & Collect technology and solutions. OPI can help implement an exceptionally efficient order picking system, or optimize your existing one, and create the ideal last-mile solution for your store, including our customized Smart Locker Solutions.

As the exclusive North-American partner of Strongpoint Retail Technology, OPI offers fully customized, modular Last-mile Smart Locker Solutions, the quickest and most convenient option for both your customers and staff.

Free eBook: “The Next Generation of Click and Collect” 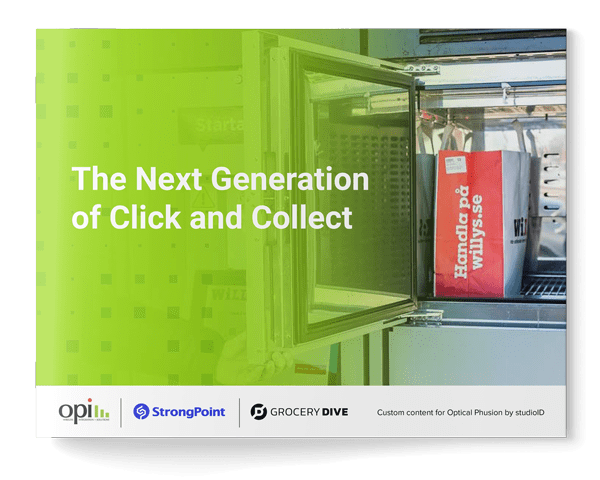 If you’d like to learn more about how Locker Pick-up Stations are changing the grocery e-commerce landscape, download “The Next Generation of Click and Collect” from OPI, Strongpoint and Grocer Dive. This new, free eBook explores the key concerns for retailers as they seek to best meet consumer demands while making their grocery e-commerce as profitable as possible. 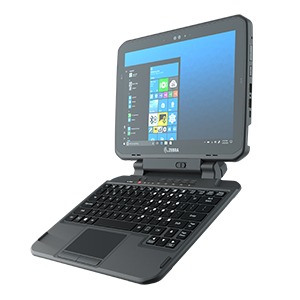 Introducing the Zebra ET80/ET85 Rugged 2-in-1 Tablet. The ET80/ET85 is the latest 12” Windows platform from Zebra that is not only a rugged tablet but also a true 2-in-1 with an available friction hinge keyboard for a complete laptop experience.

They’re thin and lightweight yet rugged to work wherever you do – in a vehicle, in the field or inside a facility. Stay connected to the information and people you need with advanced wireless connectivity. Take collaboration and productivity to the next level with value-add, Zebra-only software tools. 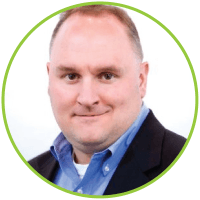 Since the acquisition of Optical Phusion and Peak-Ryzex by Sole Source Capital in April of 2021, there have been four more add-on acquisitions including Inovity, Inc. and Bar Code Direct in May, and DBK in August. These companies, along with OPI and Peak-Ryzex, will be co-operating under one parent company known as Peak Technologies, Inc.

Prior to being named president, Tony was with OPI for over 7 years and had been Vice President of Sales and Business Development. Before working with OPI, Tony spent nearly 10 years at Symbol Technologies and Motorola as a Territory Sales Manager.

Product Spotlight: Mobile Self-Checkout featuring the MP7000 Scanner Scale All the Pieces Come Together Optical Phusion’s Mobile Self-Checkout Station has all the benefits of other self-checkout solutions with the added flexibility of mobility and significant cost...
Read More

Strategic Cloud and Network Solutions OPI is proud to provide customers with access to an extensive range of cloud and network services through a carefully selected portfolio of trusted Supplier Partners. We have curated this portfolio of strategic services, taking...
Read More

A Special Thank You Earlier this quarter, OPI extended a special Thank You on our LinkedIn page to all of the grocery store employees for working hard to keep shelves stocked and stores clean and safe, and to the truck drivers, distribution center workers and other...
Read More

NRF 2020 Recap OPI attended the 2020 National Retail Federation (NRF) Annual Convention & Expo and exhibited our Click & Collect Solution in the Zebra Technologies booth with our partners from Strongpoint. Click below to view the NRF 2020 Wrap Up video! WATCH...
Read More

R.P. Lumber Case Study With inventory control and accuracy so critical to profitability at large sites, the R.P. Lumber Company benefited from an Optical Phusion (OPI) and Zebra Technologies solution that is documented in a new case study from the Illinois-based...
Read More

StrongPoint enters into partnership with OPI in the US & Canada StrongPoint, the Nordic Market Leader for E-Commerce Logistics Solutions, is pleased to announce that it has entered into a partnership agreement with Optical Phusion, Inc. (OPI) of North America. The...
Read More

You have successfully subscribed! Look for a confirmation email.